My parents are Armenians from Baku. Their lives were thrown into turmoil by the fall of the Soviet Union and the ensuing Nagorno-Karabakh conflict. I was born shortly before the collapse in Moscow, where my parents were studying.

We immigrated to the US when I was two.

I grew up in the suburbs of Seattle. My parents both got jobs at Microsoft working on Windows. Our family dinnertime conversations were punctuated by stories of office politics.

As a kid I was obsessed with the Internet and spent much of my time in online forums. In junior high I started my own, which morphed into a free web hosting service that still operates today. I also maintained some open source forum mods, which helped me land my first programming contracts.

In college I built some browser extensions to add missing features to Facebook, including one that added a search button on people’s profiles. That helped me get an internship there, and on my second day I started working on a long-term Hackathon project to build out that same search feature.

At the time Facebook felt like a fantasy novel. The two-story building that housed engineering and product was teeming with a frenetic and optimistic energy. To a wide-eyed college student it felt like we were connecting people across the world for the first time.

Halfway through my internship my team’s manager let me drop my assigned intern project and focus primarily on my search project. This was an incredibly enabling experience. By the end of the internship they wanted me to drop out of school and join full-time.

I spent almost five years working at Facebook. Partway through I moved to New York, where my most recent role was managing the Public Conversations team. We had a charter to improve the quality of discourse on Facebook, particularly in the context of public posts by pages and public figures.

I’ve spent the last four years working on what is now Comm. 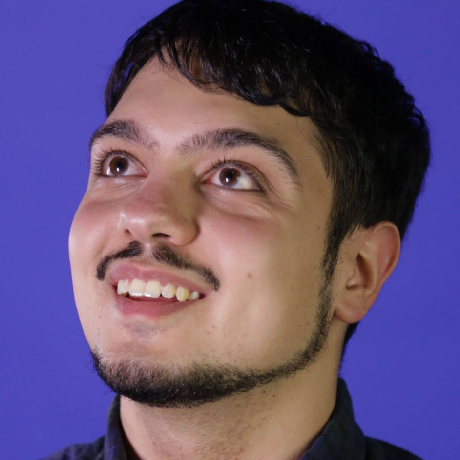